Suicide attacker kills more than 30 in a Kabul education centre 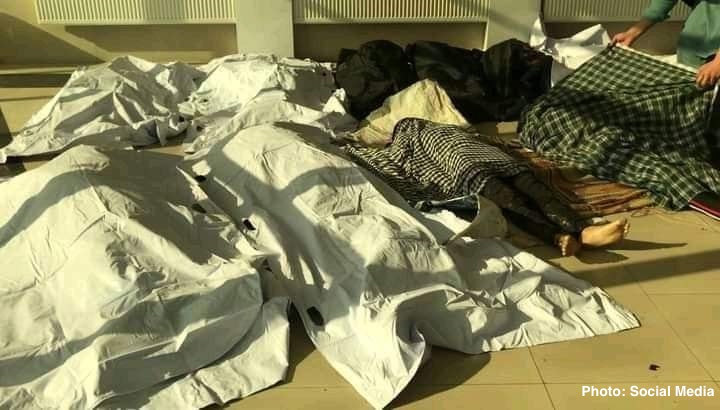 A suicide attack at a education centre in western Kabul killed at least 31 people and wounded more than 40 in Friday, three hospitals in the area confirmed to Zan Times.

The attack on Kaaj education centre started at around 7:30 a.m. when armed men entered the education centre, killing the three unarmed guards on their way inside. Then, they started shooting indiscriminately, said eyewitnesses.

“They first killed the guards, then started shooting at the students, and eventually one of them blew himself up in the classroom with nearly 500 students who were preparing for university entrance exams,” the centre’s representative told Zan Time.

“The death toll is high,” the representative said, adding that they don’t know the exact number but, based on the number of people in hospitals, they estimate at least 60 were killed in the classroom bombing. As well, three guards have been killed and the centre’s director is wounded, he said.

“The explosion happened among the female students, but the number of attackers is not clear,” he told Zan Times in a phone interview.

Abdul Nafee Takwar, the spokesman of the Taliban’s Interior Ministry, confirmed the incident, saying that according to initial reports, 19 people were killed and 27 were injured.

No group has claimed responsibility for the explosion, but IS-K has carried out most previous similar attacks.

Education centres in western Kabul have been a regular target of extremist groups, in particular IS-K. The centre’s representative said that, even before the Talian took over, they faced so many threats that  they hired up to 15 armed guards to protect the centre. However, the Taliban disarmed the guards, making it easy for today’s attackers to carry out their attack.

Western Kabul, mainly inhabited by Hazara, has been the site of many attacks in recent years. Though the ISIS affiliate group has repeatedly attacked Hazara and other religious minorities in their mosques, schools, and workplaces, Taliban authorities have failed to take  steps to protect and care for the victims and their families, a recent Human Rights Watch report said. The terrorist attack on the educatio cnentrewas widely condemned. In a statement, UNICEF said, “This heinous act claimed the lives of dozens of adolescent girls and boys and severely injured many more.”  “I condemn today’s horrific attack on students at Kaaj Academy [in] Dasht-e-Barchi,” UN Special Rapporteur Richard Bennett tweeted, adding, “Onslaught on education for Hazaras & Shia must end.” 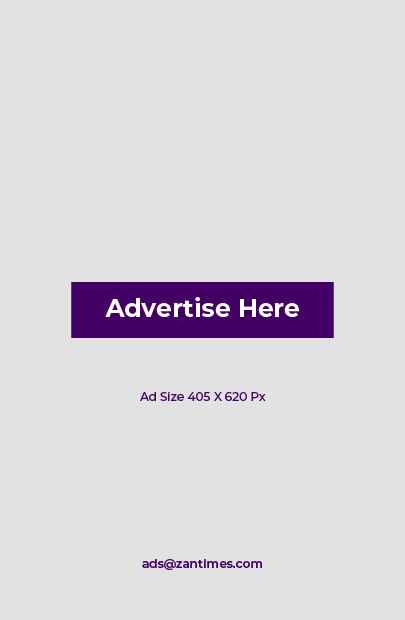 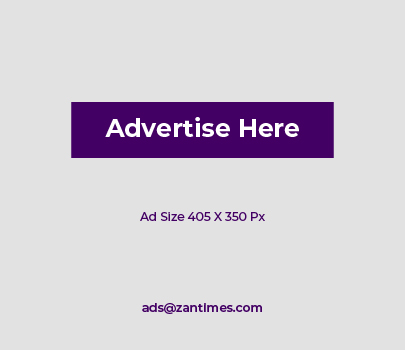 Child workers who risk everything to be smuggled into Iran

By Mahsa Elham  Sulaiman is just 14 years old, yet he is the breadwinner of his family of five. He lives with his mother, two

Learning as a weapon in the war for survival

By Sakina Rezaei  As she was tidying the room’s closet, she saw the entrance exam preparation booklet and remembered that the questions in the history

My sins are forgiven by the Taliban because I am ‘siyasar.’ What slander!

By Tahmina Forozan  Kabul is under military rule. By denying the people any chance of privacy or peace, the Taliban have imposed a hostile regime

Wear a burqa or chador or stay inside, Taliban tell women in Jawzjan

Taliban vice and virtue agents in Jawzjan province beat girls and women because they were not wearing burqas and chadors on Monday, November 28. The